Alexei Untilov - the team spirit is at the highest level

Alexei Untilov - the team spirit is at the highest level 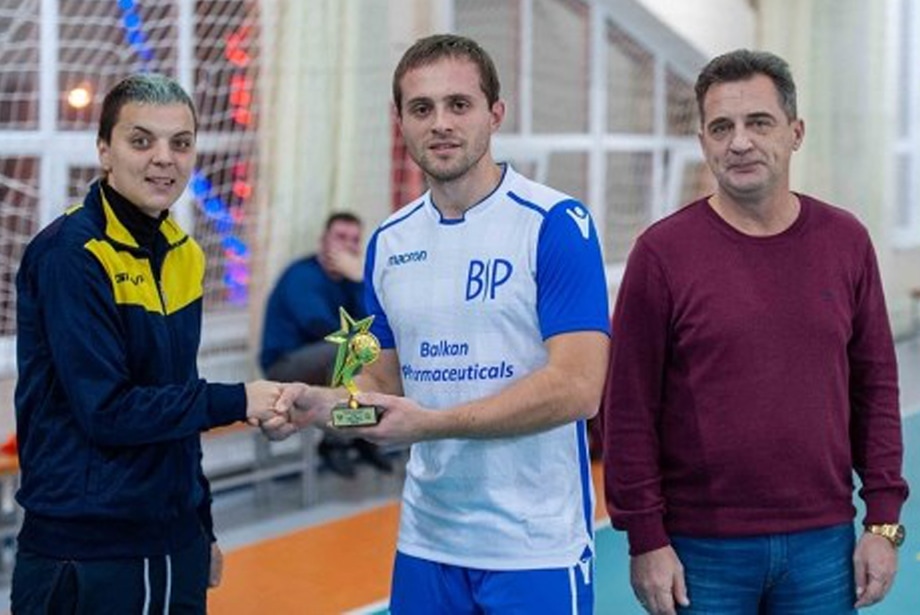 Alexey Untilov from the Balkan Pharmaceuticals futsal club, shared his impressions of the 2018/2019 season in the JOMA League, and also commented on the fact that he was recognized as the best player of November.

- Impressions of the season? Is everything going as planned?

- The season promises to be very interesting. This year there is no clear favorite. All teams are equal, and any with proper preparation and lucky circumstances can succeed. There is still a lot of work to do, to improve the game.

- By the way, what are the tasks for this year?

- The highest. We will strive to win every match.

- In the summer, quite strong futsal players came to the club - Chitoroaga, Munteanu, Iordaki. How do they feel at the club?

- Probably, it is better to ask them, but, as for me, I think they're great. The main thing is that the team spirit is up to the highest standard. We play as a unit.

- You were recognized as the best player of November. Was that a surpise?

- To be honest, yes. I will not hide, it was very nice to be honored with such an award, but it is crucial to note that it is the result of the hard work of the whole team.

- Who is the favorite of the season?

- One of the favorites is the current champion - Dynamo, but, as I said, the teams are very balanced, and there will be enough surprises this season.

P / S. After four rounds of the Moldova Championship, Balkan Pharmaceuticals takes the second place, just one point behind the leader of Rîmbcom, so the leader of the “pharmacists” doesn't waste words ...