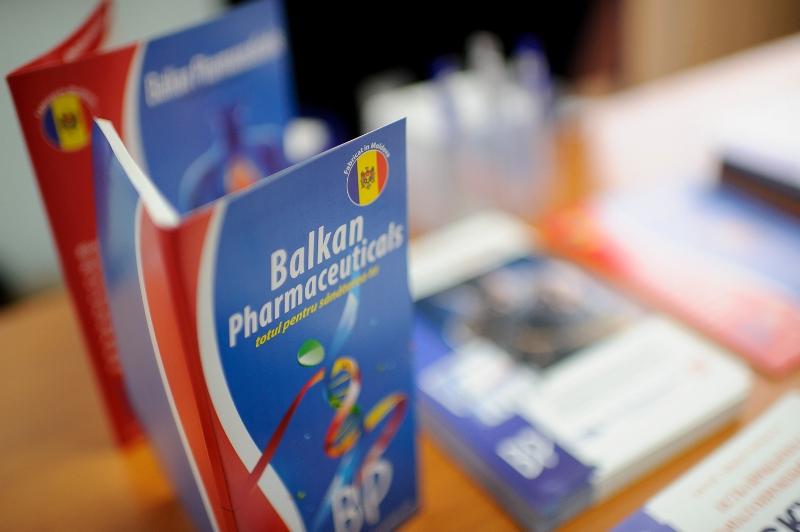 On the 31st of October 2014 the Faculty of Pharmacy of the University of Medicine and Pharmacy “Nicolae Testemitanu” celebrated 50 years from the foundation day and 80 years from the day of birth of the university professor Vasile Procopișin.

The anniversary ceremony took place at the Palace of the Republic. Numerous alumni that have graduated the faculty in the last 45 years were present at the event, along with academic staff, representatives of Romanian, Ukrainian and Russian universities of medicine and pharmacy.

A scientific conference took place on the occasion of the 50th anniversary. It was held in the recently renovated block of study number 2 of the faculty of Pharmacy.

"We participate at this event to support the Faculty that trains our future employees, and also to present some of our company products to pharmacy administrators and pharmacists." declared George Bacinschi, representative of Balkan Pharmaceutical.

Balkan Pharmaceuticals is a local company that produces drugs. It was founded in 2007. At the moment the company has over 80 employees and produces 127 names of drugs, among which are antitumor drugs, hormonal drugs, drugs used to treat nervous system disorder, drugs acting on the cardiovascular system, gastrointestinal system, anti-inflammatory drugs and analgesic drugs.