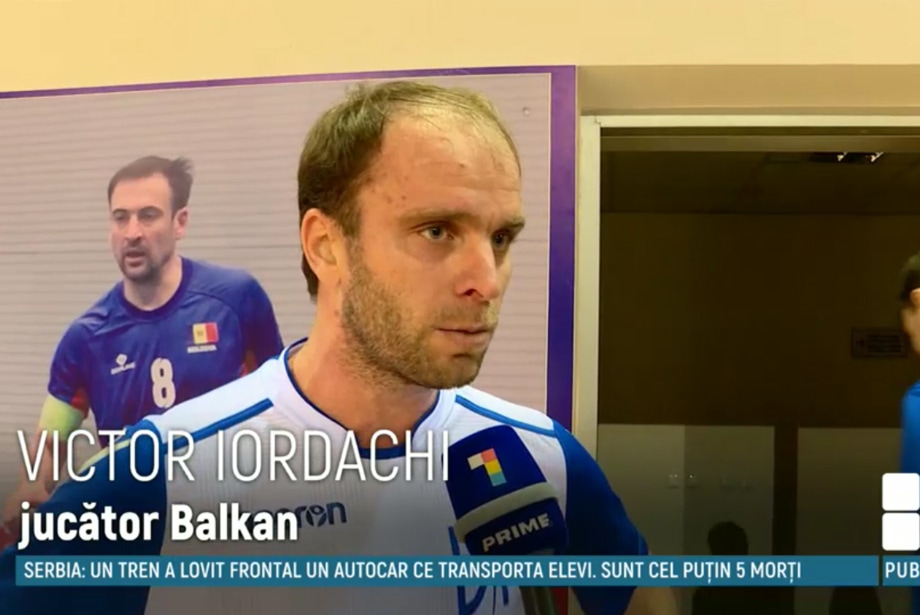 The fans have witnessed a dramatic match in the 6th round of the national futsal championship, where Balkan Pharmaceuticals team won against the leaders of the Joma League - FC Rîmbcom, with a score of 3: 2. The first goal was scored by the vice-captain of the "pharmacists" - Alexei Untilov, but Maxim Pojoga (Rîmbcom) equaled just one minute after. The first half ended with the score of 2: 2, with one goal scored by Constantin Niţă (Balkan) and another by Anatolie Marinescu (Rîmbcom). The match turned out to be very tense, the second half being dominated by Rîmbcom. However, 3 minutes before the end of the match, Balkan Pharmaceuticals’ player Victor Iordachi, transferred this summer from Rîmbcom, closed the scoreboard with a great shot against his former team. Final Score Ribcom 2: 3 Balkan Pharmaceuticals.

This victory of the "pharmacists" is the 4th consecutive in the Joma League and the 3rd consecutive against the Rîmbcom team. For Rîmbcom, this was their first defeat of the season.