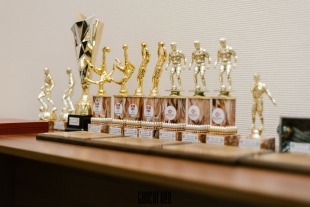 The Futsal Association of Moldova organized, for the first time, a ceremony to honor the best goalkeeper, player and scorer in both the men's and women's championships. The Association, together with its technical partners, also awarded the best team of the season 2018/19, referee and coach. 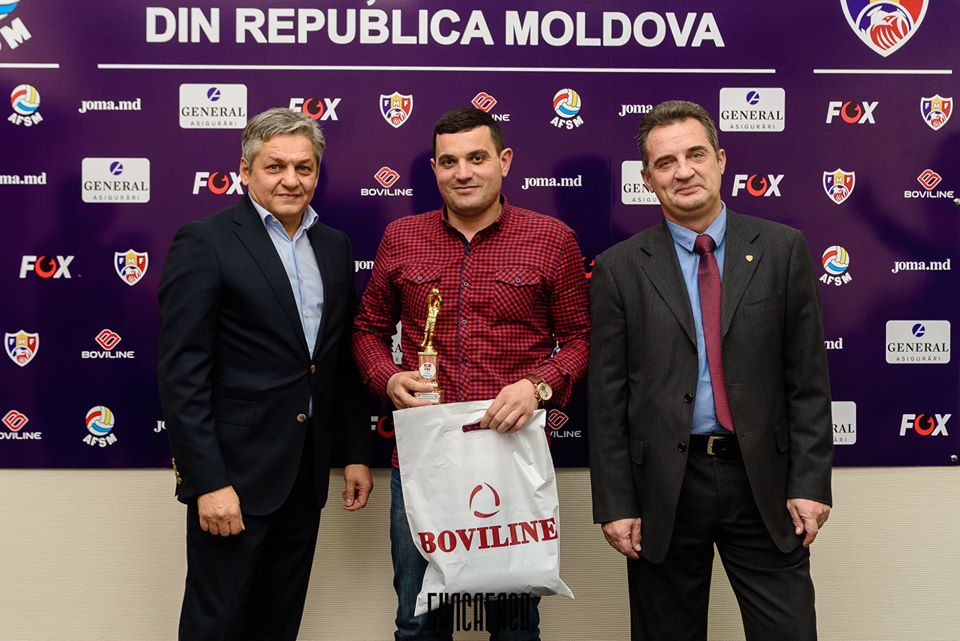 “This award is very important to me in all aspects. It represents the fact that the year did not pass in vain, because much work has been done in training and games. My main task is to help the team with all my experience, so as to achieve the best results. Without our team, I couldn't be the best” - declared Oleg Chitoroagă for balkanpharmaceuticals.com. 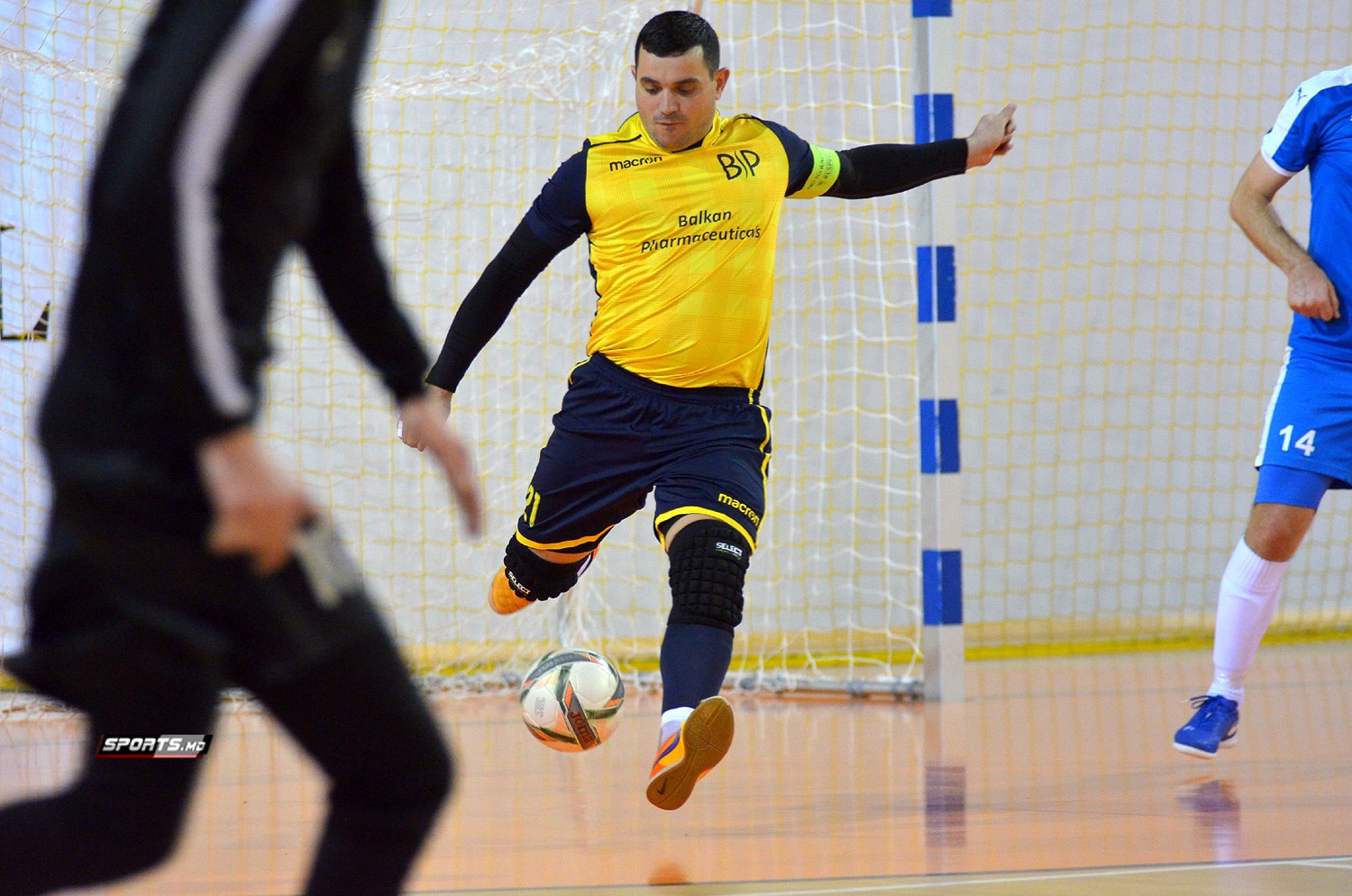 To the question "What goals did you set for 2020 as a player?", Oleg replied - "I want to help Balkan Pharmaceuticals win the championship and the cup. I want our team to be a united family and to reach the end of the season without injuries. Also, I wish as many selections and victories as possible with the national team”. 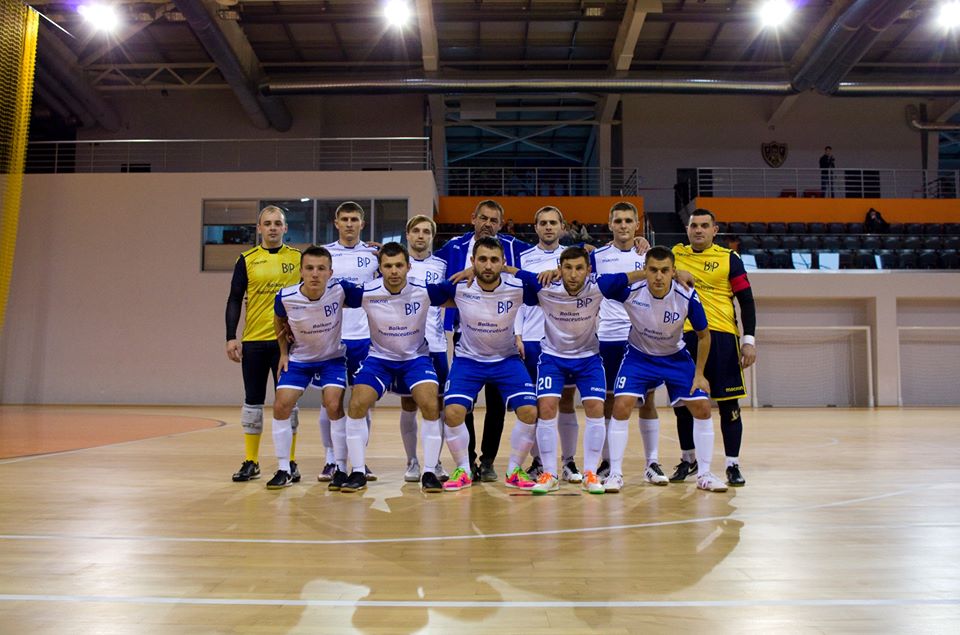 This season, Balkan Pharmaceuticals played 8 games in which our players scored the most (68 goals) and conceded the least (16). The team has set itself the task of becoming the champion of the Joma League (major league) and winning the Moldova Cup.