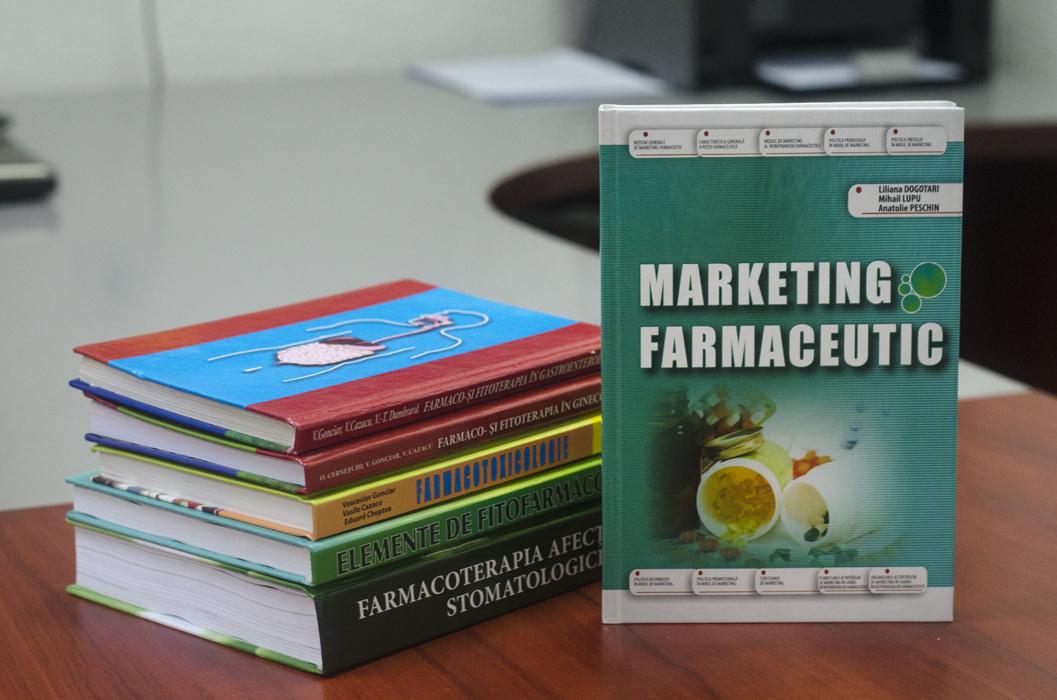 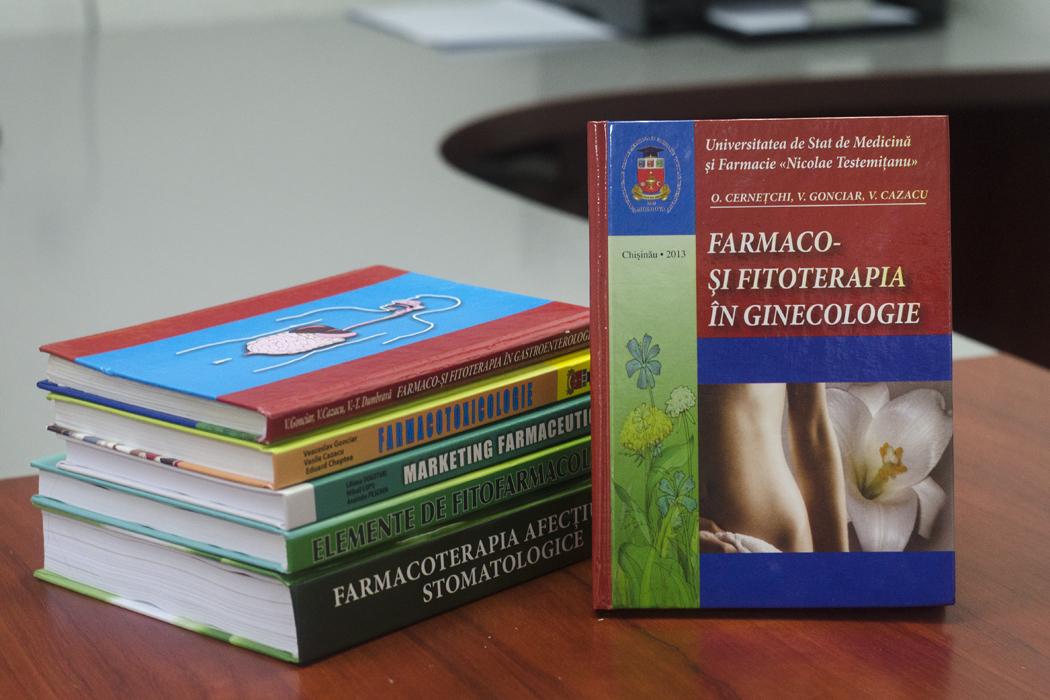 In 2013, with the support from Balkan Pharmaceuticals, 2 textbooks and a guide were published in Chisinau. The books are dedicated to students and residents from State University of Medicine and Pharmacy “Nicolae Testemitanu” and for pharmacists and specialists elaborating drugs.

Another publication is the Guide for doctors “Drugs – a base for rational pharmacotherapy” is a book that systematizes and presents the pharmacological and pharmacotherapeutic characteristics of multiple medications. The book is dedicated to doctors, pharmacists and to other specialists in medical services, including those working on creating medications, residents and students from medicine and pharmacy universities.

Previously, Balkan Pharmaceuticals has supported financially the publication of other textbooks of pharmacy, written by the professors from the University of Medicine, among which are the following books: “Pharmacotoxicology”, “Elements of phytopharmacology” and “Pharma- and phytotherapy in gastroenterology”.

The financing of research and publishing of textbooks in pharmaceutics is a part of the social corporate responsibility of the company Balkan Pharmaceuticals.