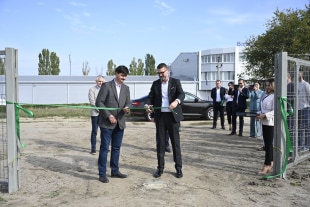 The event took place in the premises of the industrial complex for the production of medicines in the town of Sângera. The event was attended by his excellency, Mr. Cristian Leon Ţurcanu, the ambassador of Romania in the Republic of Moldova, Mr. Dragoș Guțu, the general director of the Medicines and Medical Devices Agency and Mr. Valeriu Popa, the mayor of Sângera.
Vasile CAZACU, general director of Balkan Pharmaceuticals "For us, the photovoltaic park has a dual importance. In the first phase, it was an idea of a more ecological, less polluting production, but in the context of the events of the last year, with the energy crisis, its importance changed radically. The capacity of 2 mW allows us to cover 60-70 percent of our electricity needs." 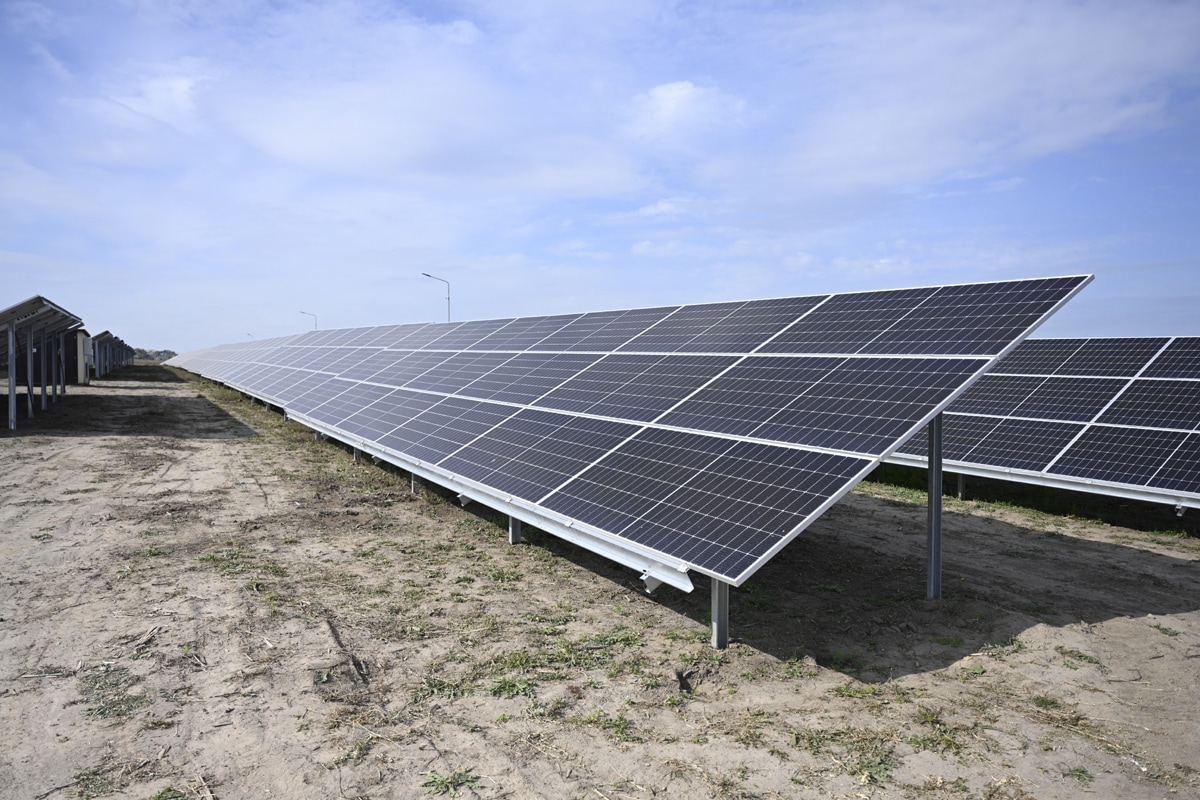 The aim of the project is to ensure the safety of the production process of medicines, in the conditions of energy uncertainty faced by the Republic of Moldova. At the same time, it represents one of the GREEN measures adopted by Balkan Pharmaceuticals, in order to reduce polluting emissions.

During the sunny period of the day, the installations will ensure the production of up to 100% of the electricity required for the manufacturing and related processes.

Cristian Leon Țurcanu - Romanian Ambassador to the Republic of Moldova "I'm glad that a Romanian company had this visionary idea to create its own energy source and, I understand that it can provide an annual average of 70% of its electricity needs, and in peak hours it can exceed one hundred percent, which means that Balkan Pharma can become a electricity supplier, in the network of the Republic of Moldova." 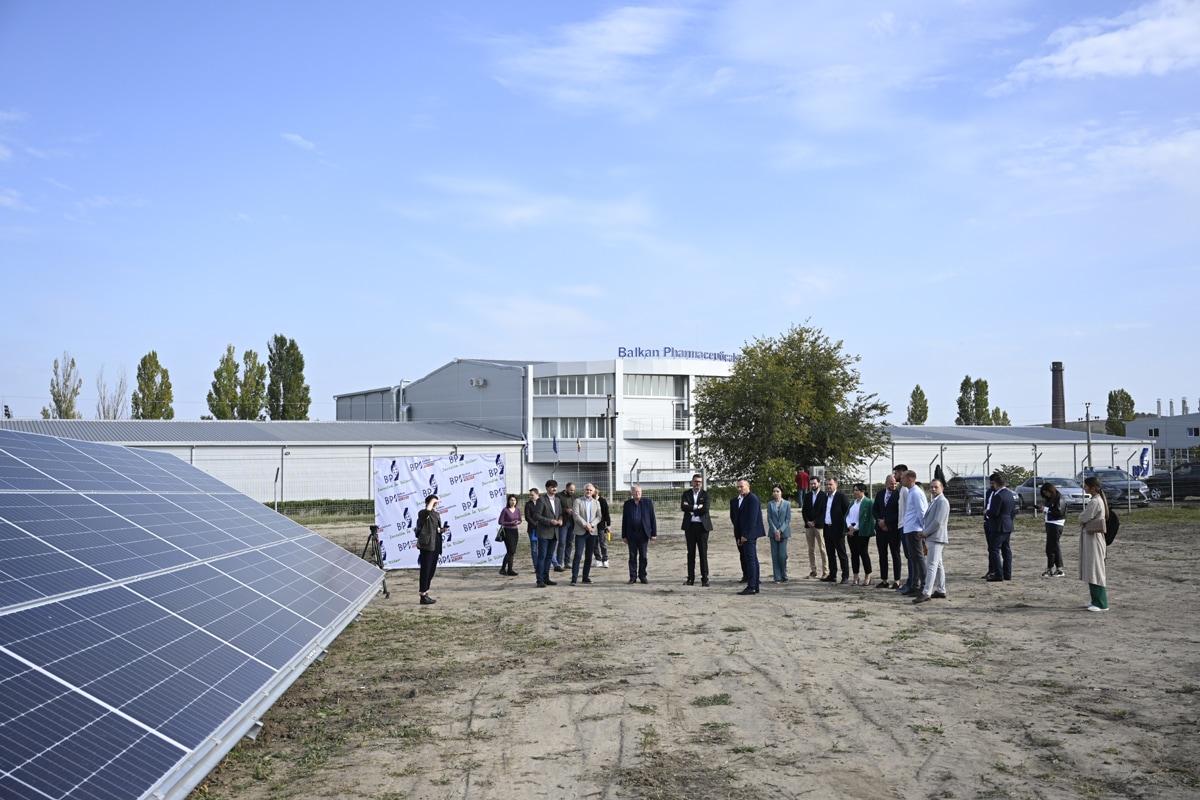 The photovoltaic park is located on an area of 2.3 Ha, and the investment amounts to approximately 1.5 million Euros. The design, organization and installation of the park took about 12 months, with the first project sketches being executed in October 2021.

Dragoș Guțu - Director General of the Medicines and Medical Devices Agency "For the Republic of Moldova, Balkan Pharmaceuticals is probably the largest domestic producer of medicines. Today's event, the opening of this photovoltaic park, is a particularly important one, because it ensures the continuity of the production of domestic pharmaceutical products, even in the conditions of the uncertainty of electricity supply and the process of increasing electricity prices."

Balkan Pharmaceuticals is the only manufacturer of injectable/infusion forms in Moldova.

The modern complex in Sângera has 4 European GMP certified industrial flows, which ensure the production of more than two hundred medicines in different forms and dosages.

Valeriu Popa - the mayor of the town of Sângera "Balkan Pharm is one of the largest economic agents operating in Sângera and, respectively, it is one of the basic taxpayers, which contributes to the formation of the budget and, respectively, to its own revenues. After the authorities' call to save electricity during peak hours, a plant that consumes a lot of energy, has the opportunity to get supplies from its own photovoltaic park, thus contributing to ensuring the energy security not only of the town, but of the state in general. This is the second photovoltaic park in terms of production capacity in the Republic of Moldova, and we are glad that it is located on the territory of the town of Sângera." 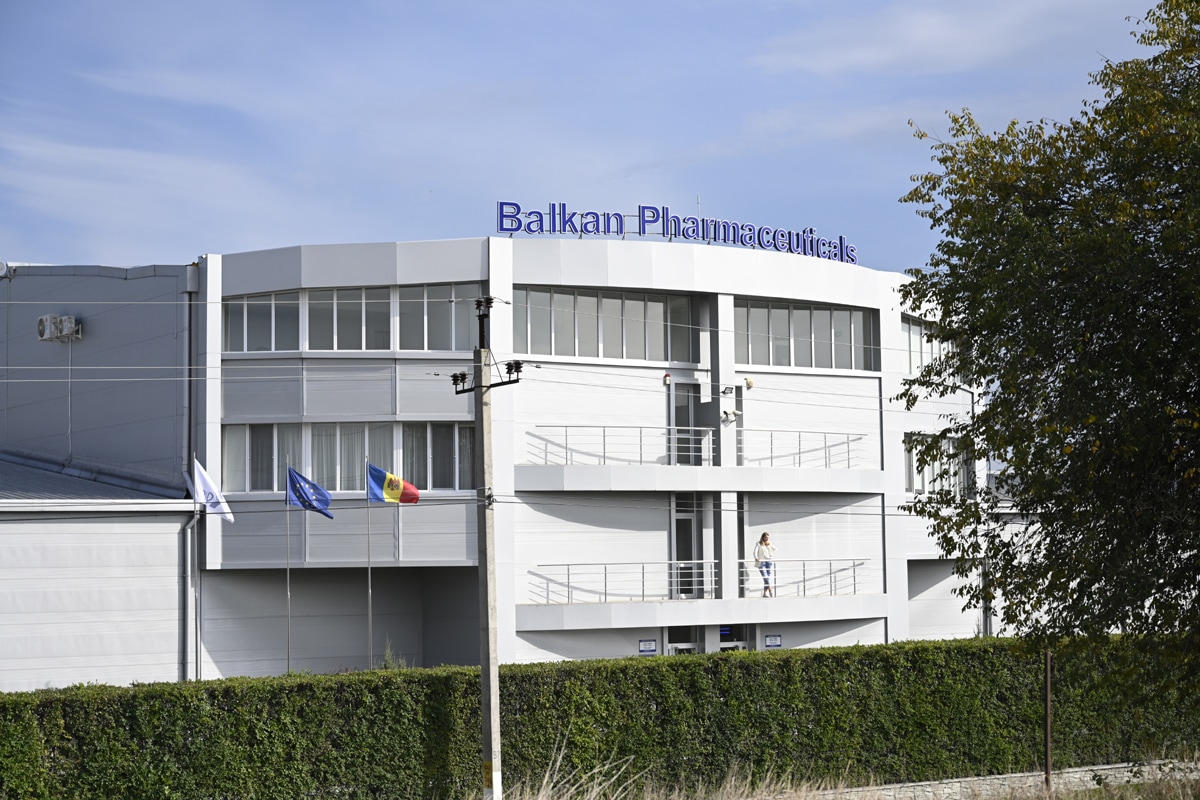 The company provides jobs for over 500 people, including highly qualified specialists that work in the production process (pharmacists, chemists, biologists, engineers) but also employees responsible for the distribution chain. 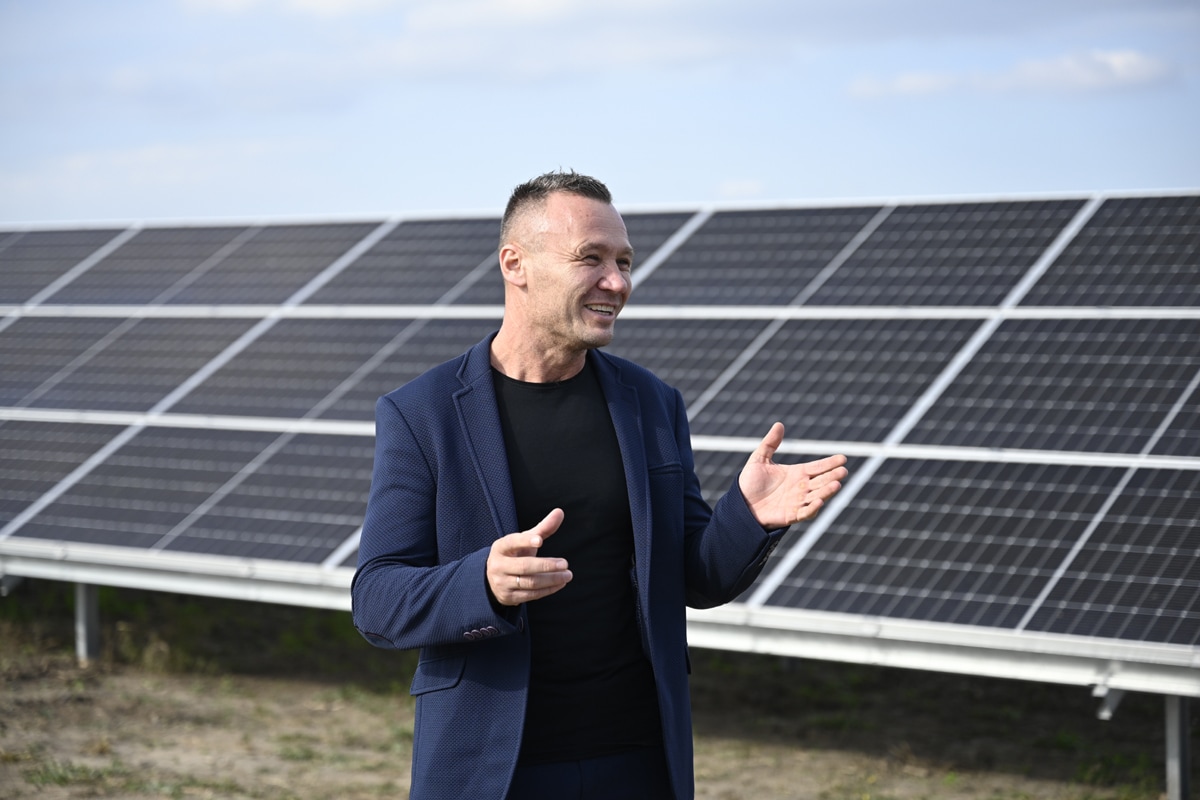