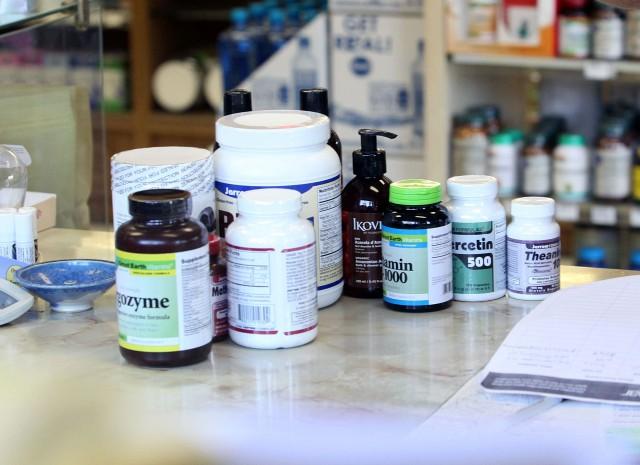 At the end of 2013 the share of locally produced drugs was 18.75% of the pharmaceutical market. According to a report of the National Agency of Medecines, the drugs were produced by 28 companies, but their number fell to 16, when the Rules of good manufacturing practice of drugs for humans were implemented.

Last year according to the number of registered products in the State Nomeclature of Drugs the first three local producers were: Balkan Pharmaceuticals SRL with 261 products; Farmaco SA, ÎM - 164 drugs, and Farmaprim SRL with 126 products.

According to the data gathered in 2013, Medfarma SRL produces the most accessibile drugs, based on prices. All their products cost less than 10 lei. 93.10% of all drugs produced by Farmacia Cojuşna SRL cost less than 10lei.

Newtone Laboratories Ltd and Ficotehfarm SRL were, at the end of the last year, the companies that produced only expensive drugs, medium price per package was almost 380lei, and 140 lei respectively.

Among all 16 local producers with the right to activate after introducing the Rules of good manufacturing practice of drugs for humans, the most expensive drugs are produced by Balkan Pharmaceuticals SRL, 66.80% of these cost over 50lei.

According to the report from the National Agency of Medicines in 2012 the number of drugs that cost more than 1.000lei decreased. While in 2013 there was no significant change. This way the number increased with 1.17% for Balkan Pharmaceuticals SRL, but at FluMed-Farm SRL and Farmaco SA the numbers dropped with 2.11% and 0.01% respectively.