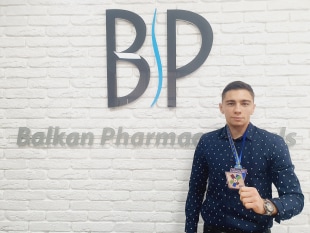 Denis managed 4 victories in the 66 kg weight category. Unfortunately, he was defeated, in the third round, by the Serbian Strahinja Buncic.

In the match for the bronze medal, Vieru defeated Vazha Margvelashvili (Georgia).

Denis Vieru is National Champion and World Vice Champion in Judo, being declared the best athlete of 2019 in the Republic of Moldova.

Balkan Pharmaceuticals announced its support for the talented judoka at the end of 2019. 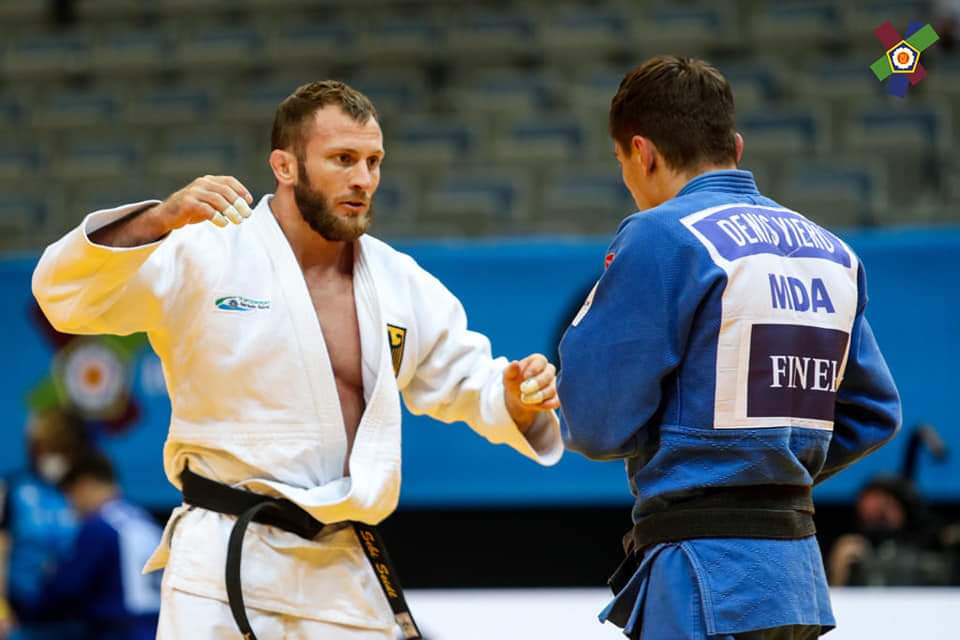 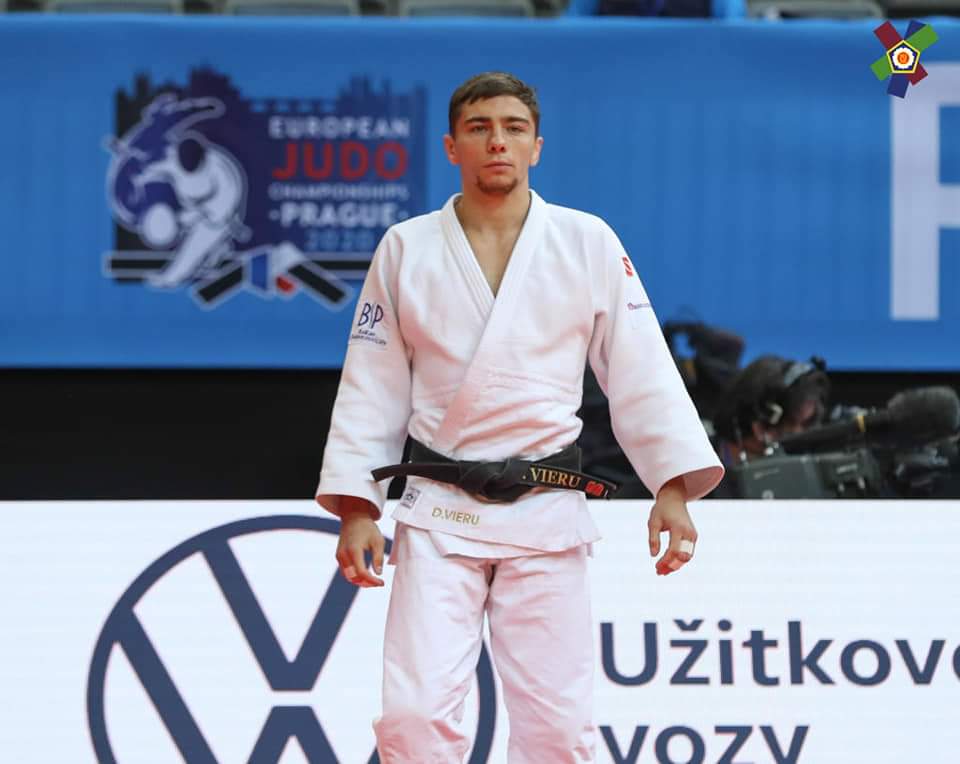