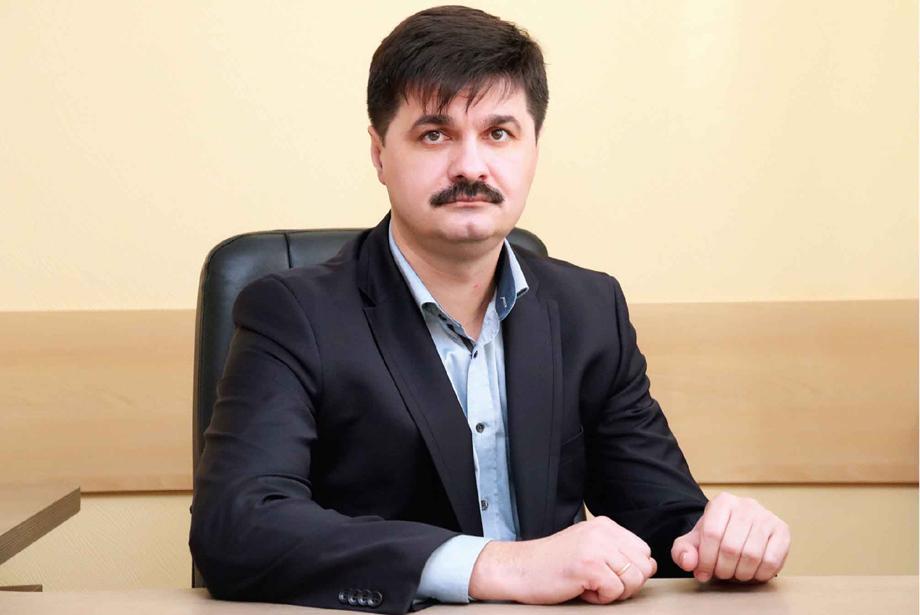 Mr. Cazacu, how was the year 2017 for the pharmaceutical industry in Moldova?

It was an important year, as the changes that began four years ago started being visible. In 2013 the GMP (Good Manufacturing Practice) conditions started being compulsory for the manufacture of pharmaceutical products. Accordingly, out of 29 producers, only 7, which complied with the new rules for the production of medicines, remained in the pharmaceutical market. The market structure have fundamentally changed. During 2017, in the pharmaceutical industry as a whole, there has been a continuous process of compliance with these rules.

Regarding "Balkan Pharmaceuticals", throughout the year, the company has marked considerable achievements, even if we have activated in the transition conditions of the branch. In 2016 we created new production areas, and this year we switched from one production complex to another.

How do you think the year 2018 will be for the domestic pharmaceutical industry?

I hope that 2018 will be a year of radical change for the better. I would like the domestic producer to be able to broaden its market share. There are prerequisites for this and I hope 2018 will be successful.


Read the full interview by going to: Almanah Politic 2017