Medicines amounting 1.5 million lei, donated to the Institute of Oncology

Medicines amounting 1.5 million lei, donated to the Institute of Oncology 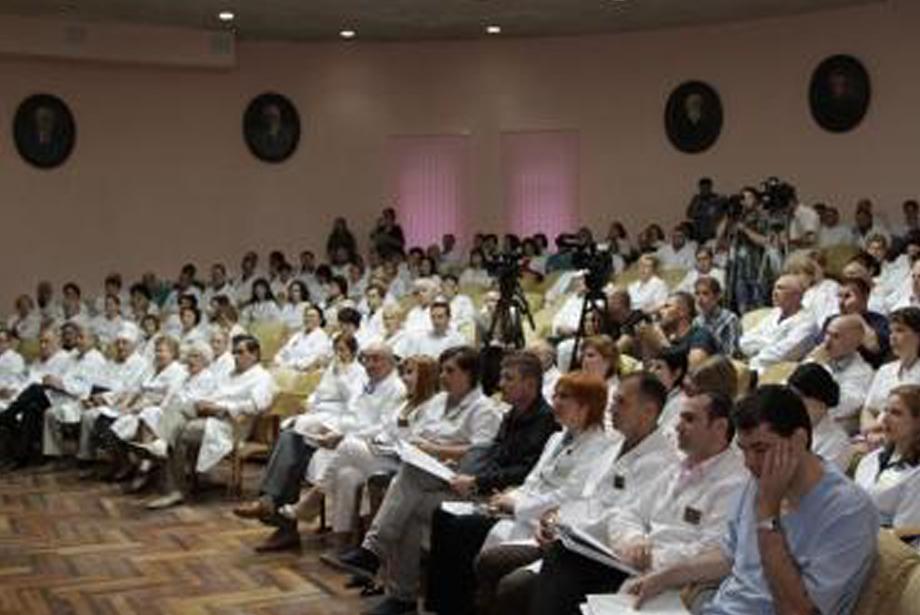 A batch of medicines, worth 1.5 million lei, was donated today, to the Institute of Oncology in Chisinau. The donation was made within the campaign "Help fight the cancer", initiated by the company Balkan Pharmaceuticals.

The batch includes 600 boxes of Letrozole and 600 boxes of Anastrozole. These are anti-hormonal preparations that are administered mostly to women with breast cancer and cervical cancer. The medicine aims to stop the release of hormones that will lead to the progression of disease.

"The problem of public health is not just the problem of authorities. It is also the problem of each of us. Especially important is the role of private companies, because they have the potential and the necessary means for a direct contribution in order to solve problems of great importance, as is the treatment and prevention of cancer", said the general manager of the company, Silviu Chiru.

"It is a very important donation for us. Although the treatment is free for cancer patients, the financial possibilities are limited. We have many patients who require treatment with these medicines. Women are making 14-15 courses of treatments per year. They end up costing us hundreds of thousands of lei", said the general director of the Institute of Oncology, Victor Cernat.

In the past 25 years, the number of people diagnosed with cancer is increasing. According to the Institute of Oncology, in 2012, were taken on record 8204 primary patients, more than in the last year (8080).