THE COURAGE OF INVESTING IN MOLDOVA. THE EXAMPLE OF BALKAN PHARMACEUTICALS

THE COURAGE OF INVESTING IN MOLDOVA. THE EXAMPLE OF BALKAN PHARMACEUTICALS 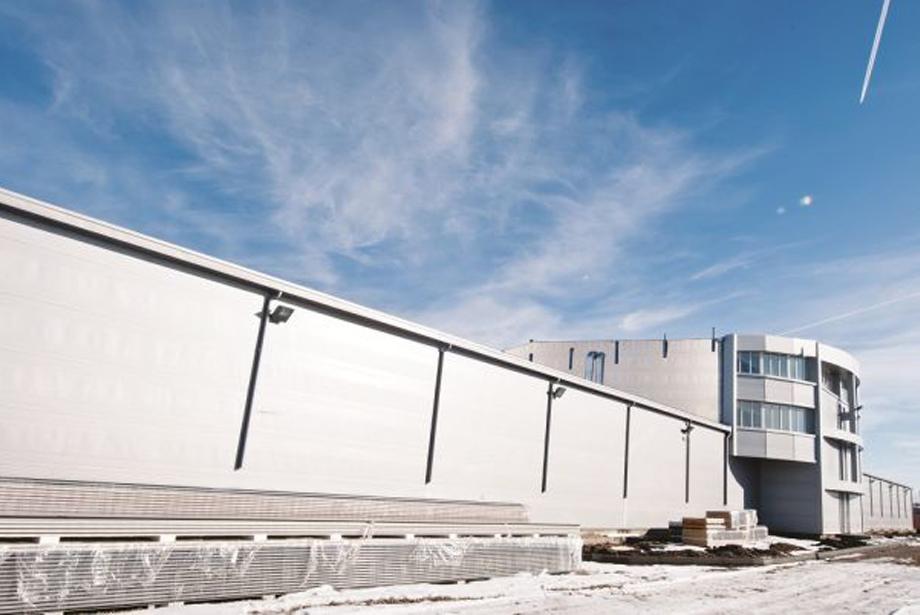 Together with the approval of the National Development Strategy "Moldova 2020" the country embarked on a new model of economic development, by replacing the original model, based mainly on consumption, to a dynamic model based attracting investments.

The factory of medicines production in Sangera, is a Romanian investment of 26 million euro. Besides the equipment directly involved in production, at the Balkan Pharmaceuticals' factory were also installed other advanced systems, which makes the new production complex to meet the International Standards and Rules of Good Manufacturing Practice in Production of Medicines (GMP).

Currently, the production sections are 80% finished, and it's expected that they will be fully functional in September.

"Together with the opening of a new factory, 400 workplaces will be created, and the number of products will increase. Also, on that territory is already planned the construction of a building where the antibiotic medicines will be produced", said SIlviu Chiru, the general manager of the company Balkan Pharmaceuticals.

Recently, within the medicine factory was held a meeting of the key decision makers in the field. The event was attended by the Acting Prime Minister, Vlad Filat, the Deputy Minister of Health, Octavian Grama, the general director of the Medicines and Medical Devices Agency, Alexandru Corman, the general manager of Balkan Pharmaceuticals, Silviu Chiru, the mayor of Sangera and other members of the administration of medicines company.

"I'm very glad that we have such a great investment in Moldova. I ask you to continue the investments because the pharmaceutical market needs them", said Vlad Filat, after seeing the inside of the factory. The Prime minister has also mentioned that he wanted to see the factory because it is the second largest in Europe, but also because the medicines field is very important.

We need to be appreciated at our fair value, nothing more

"Although it was a consultative visit, we hope that it will reflect the true image of our company, seen through the eyes of officials, and not of those who constantly and suspiciously attacks us (Ghenadie Brega), as well as the media representatives who attended the event. We only need to be appreciated at our fair value, nothing more. We don't want titles and state mentions. We just want to work legally and peacefully, for the benefit of society, without being persecuted by infinite controls", said Vasile Cazacu, the Head of the company's Record Department.

The company Balkan Pharmaceuticals is operating on the local market since 2007. The company currently has 80 employees and produces 127 types of medicines. The foreign direct investments in Moldova contribute to sustainable economic growth. Money invested in various fields creates jobs in the country, increase the volume of local production, and involves importing of new technologies and advanced equipment. In additions, the investments in large enterprises also stimulate the development of other related fields, such as transport and catering services.