THE HEALTH MINISTER, ANDREI USATII, HAS ATTENDED THE EVENT OF DONATION OF A BATCH OF MEDICINES TO THE INSTITUTE OF ONCOLOGY

THE HEALTH MINISTER, ANDREI USATII, HAS ATTENDED THE EVENT OF DONATION OF A BATCH OF MEDICINES TO THE INSTITUTE OF ONCOLOGY 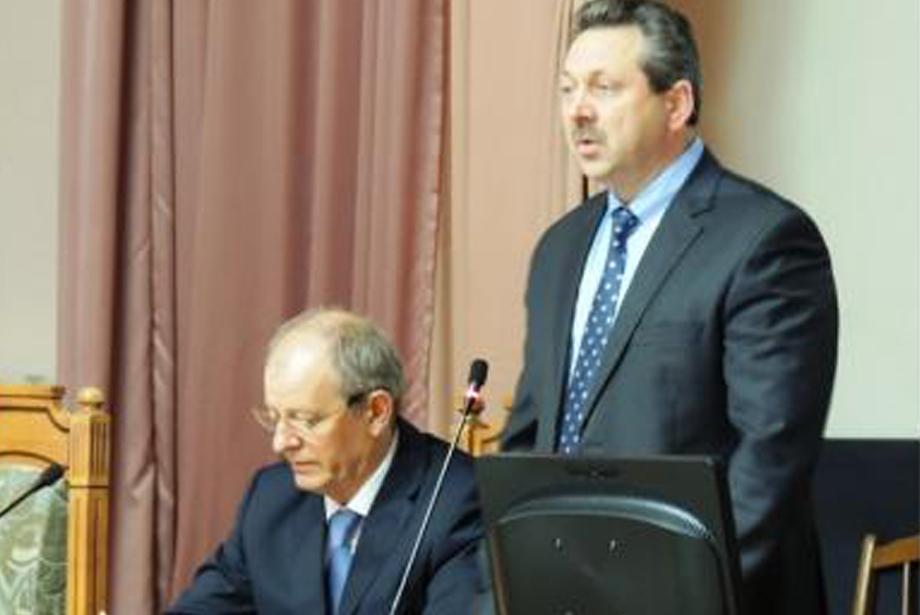 The donation, which is worth 1.5 million lei, was provided by "Balkan Pharmaceuticals" and includes 600 boxes of Letrozole and Anastrozole, preparations that are administered mostly to women with breast cancer and cervical cancer. The role of these medicines is to stop the release of hormones that, otherwise, lead to the progression of the disease.

In his speech, the Health Minister has mentioned that the Institute of Oncology, on the agenda of the Ministry of Health, is a priority institution, in terms of rapid and correct diagnosis, as well as of proper nad high quality treatment. Also, Andrei Usatii thanked the company for this significant gesture, for the inspiration and dedication made in its work.

"The problem of public health is not only the authorities' issue. It is the problem of each of us. We welcome the involvement of other organizations and companies in the promotion of healthy lifestyle, rational use of medicines, as well as the prevention and treatment of diseases. We hope that it would serve as an example for other companies that have opportunities", said Silviu Chiru, the director of "Balkan Pharmaceuticals".

Recall that from June 3 to 8, in Moldova is marked the "Anticancer week", and the act of donation of medicines is a part of series of events, dedicated to this week.