(VIDEO) BALKAN PHARMACEUTICALS HAS BEEN VISITED BY A FRENCH JOURNALIST

(VIDEO) BALKAN PHARMACEUTICALS HAS BEEN VISITED BY A FRENCH JOURNALIST 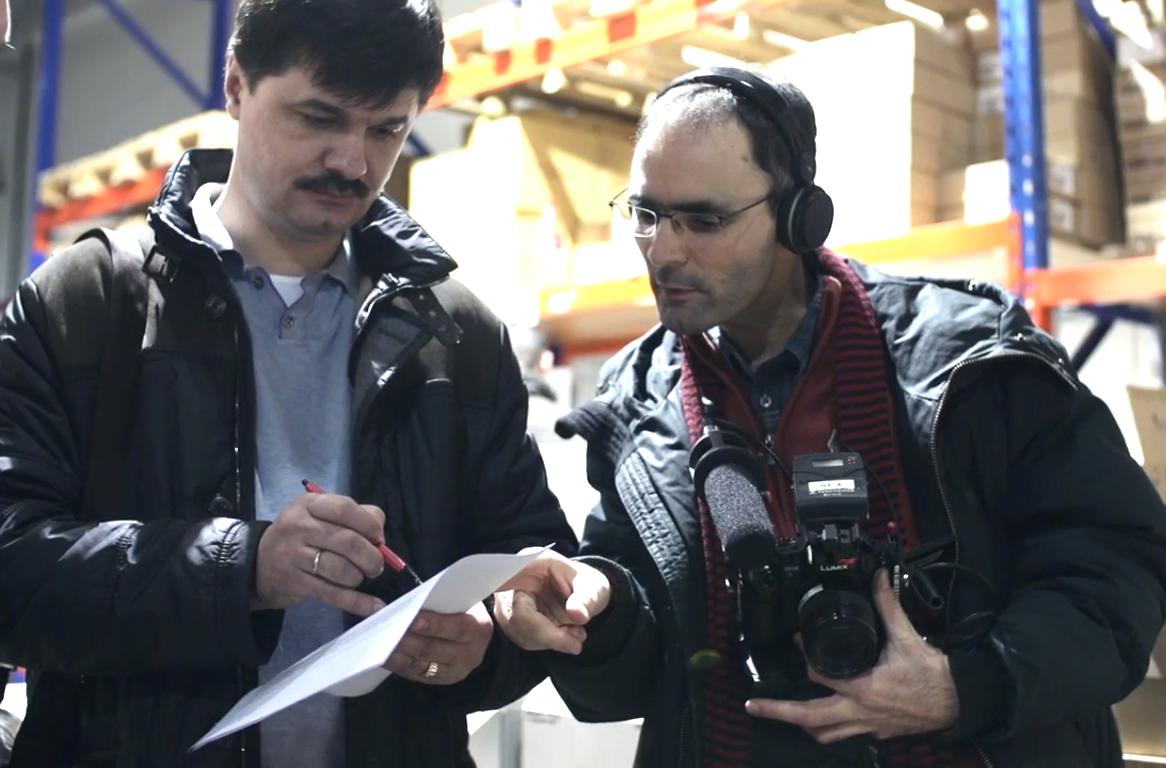 In February 2016, Balkan Pharmaceuticals has received the visit of the French journalist, Xavier Deleu.

During the visit, the French journalist had the opportunity to see the factory spaces with limited access, to discuss with company’s management and some employees. He also made a visit to the new, almost finished, Balkan Pharmaceuticals factory, located in Singera. At the end of the tour, the crew visited the biggest storehouse of medicines in Moldova, from where the great majority of Balkan Pharmaceuticals products are distributed to pharmacies.

One can see the visit of the French journalist to the Balkan Pharmaceuticals in the video below.

Xavier DELEU, journalist: „I am working on a documentary film about the global market of medicines. In a globalized world, a world where people are concerned about their health, where governments are preoccupied about health policies, I think it is the right moment to research this matter. For now, I am at the beginning of my research, Moldova being one of the first destinations. The next will be the USA. My purpose is to see from where are coming and how are produced the medicines sold in different countries”.

The documenting visit done by the shooting team from France and the matter they are researching comes in line with Balkan Pharmaceuticals’ activities of social corporate responsibility. Since the beginning of its activity, the company organizes social and information campaigns about the healthy lifestyle, safety of medicines, also about the fight against counterfeit medicines and consumer protection.

Balkan Pharmaceuticals is a pharmaceutical company created in 2006. Now, in its factory in Chisinau the company produces 127 types of medicines. Since 2013 it obtained the Certificate of GMP compliance (good manufacturing practices) in medicines manufacture.